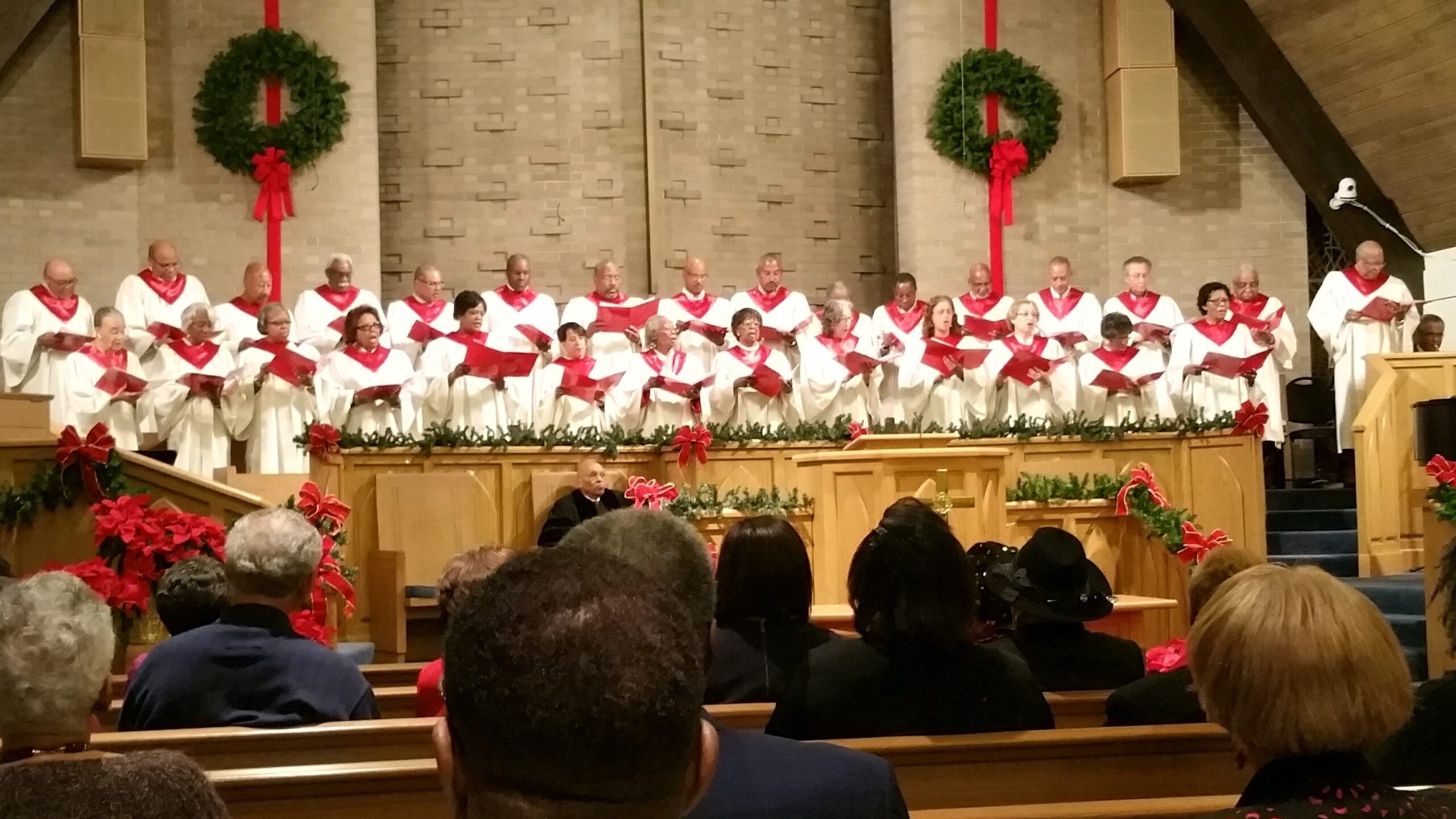 The session of Memorial Presbyterian Church voted unanimously at the October Stated Session meeting to return to in-person worship on January 9, 2022.

The session, along with the Return to in-Person Worship Task Force, the Trustees and Ushers will be working together to develop a protocol that will be distributed to members prior to the return date. Other programs and meetings will continue to meet virtually until further notice from the session.

During the last 18 months, we have seen a greater need to pay closer attention to members of our congregation and our families who experience illness and death. As Christians, we are in relationship with one another in every circumstance of our lives, particularly in times of distress. As a church family, we want to be available for those who are ill and those who are bereaved.

In order for the church to respond to these life challenges, we have to first vow to respect the privacy of members and their families. We will share information about illness and death in families only when the family has given permission to do so. To do otherwise would be disrespectful to the individual or to the family of one who is deceased.

Memorial Presbyterian Church has several ministries dedicated to congregational and community care. The Temporary Bridge Pastor, Rev. Shiple, The Deacon Board, the Elders on Session, the Congregational & Community Care Ministry Team, as well as the Clerk of Session all work to ensure that information about the sick and shut in and/or the death of a member or a member’s family is shared with the congregation with the family’s permission.

If you wish for information to be shared with the congregation related to your personal illness or the illness or death of a family member, please make the Clerk aware. In the event of a death, you or a family member, someone from the family is asked to inform the Clerk so that the information can be shared with the congregation.

Information will only be shared with permission granted by the person or a family member. 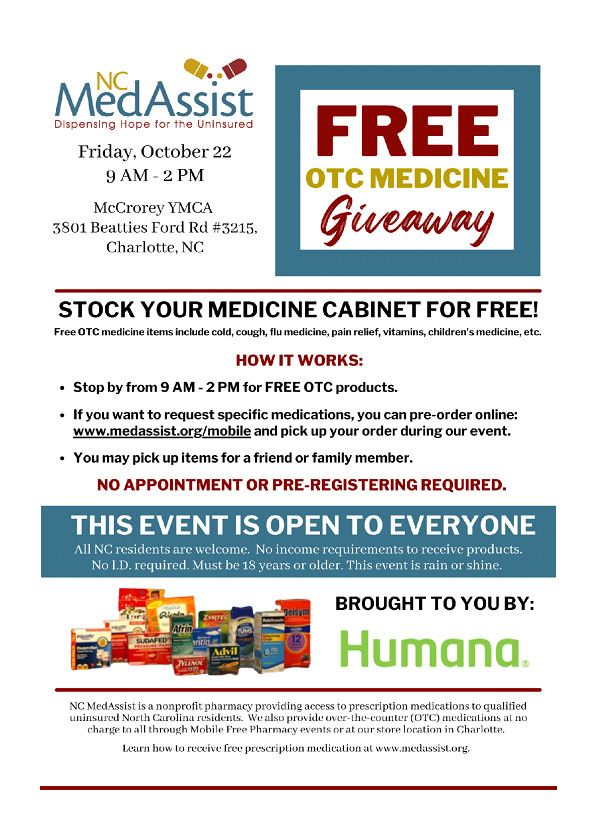 Faith in the Future of Philanthropy

Stirring an Awakening Among Nonprofit and Civic Leaders

Courtesy of Foundation of the Carolinas

Jeanne Martin Brayboy is revered throughout the Charlotte area for her dedication to many causes, for the wise and caring leadership she has shared with numerous organizations, and for breaking through societal barriers to promote equal access and involvement in the philanthropic community.

Growing up African-American in the segregated South, Brayboy had the unusual experience of attending a church school started by white Northern women after the Civil War. She credits this experience with nurturing in her a natural ease with diversity – and a dedication to creating the ease in other places. As a music teacher in the Charlotte-Mecklenburg school system for 40 years, she was one of the first Black educators to teach classes at an all-white school.

As a community volunteer, Brayboy’s passion and determination to improve the availability of the arts in Charlotte helped to pioneer a sea change in the city’s culture, achieved by both example and tireless effort. Her presence on one board, and then another, stirred an awakening among nonprofit and civic leaders that inclusion and diversity in the governance of their organizations was essential in order to fully realize their missions.

“I think that I fulfilled a dual role in making boards aware of diversity by being female and African American,” Brayboy said. “Just my being there made them see how important diversity is for an organization to represent the community. I’ve been on boards where I’ve been the only African American, and I’m not uncomfortable with that.”

Brayboy’s service has been ubiquitous within Charlotte’s nonprofit community, leaving many organizations richer for her leadership and insight. They include: the Mint Museum of Art, which awarded her its prestigious Spirit Award for contribution to the arts; Charlotte Symphony Orchestra; Levine Museum of the New South; Arts & Science Council; the Harvey B. Gantt Center for African-American Arts + Culture; North Carolina School of the Arts; North Carolina Blumenthal Performing Arts Center; Johnson C. Smith Lyceum lecture and performance series; Discovery Place; African American Community Foundation (now the Foundation For Black Philanthropy); Friendship Trays; Memorial Presbyterian Church; Women’s Impact Fund; Dress for Success; and Florence Crittenton Services. She has also served on the board of Foundation For The Carolinas, where an anonymous gift was made in her honor to endow the Brayboy Conference Room.

Brayboy professes great faith in the future of philanthropy in Charlotte.

“Most religions have an ethic that says to care for others, and that is part of my philosophy,” she says. “As a community, we still have a lot of needs. We can’t rest and say that everything is okay. We all have something we can share, and that takes many forms, from social services to the arts to enrich our souls.”

Charlotte is grateful for her long years of service, both in and out of the classroom. Jeanne Brayboy expresses the same sentiment. Public service “has been a growing experience … and it saved my life in a way, because it gave me more of a purpose outside of myself.”